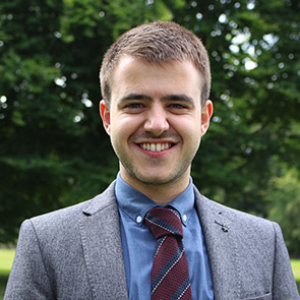 4 Reasons You Should Learn Foreign Languages

Studies show that 43% of the world’s population is bilingual, 13% are trilingual, 3% are multilingual (four languages) and a small proportion (1%) can speak five languages or more. In many countries, such as Germany, foreign language learning is part and parcel of 21st century life. It’s not only necessary, it’s positively encouraged and viewed as a unique opportunity to learn more about other cultures.

In the UK, however, there is a prevailing attitude that languages are ‘pointless’, ‘unnecessary’ and a ‘waste of time’. After all, surely everyone in the world should just learn English! This attitude is prominent in our secondary schools, where language learning is at its lowest level since the turn of the millennium. Though English may be the most commonly spoken language worldwide, and though you may just about get by with only English, those that adopt such an attitude miss out on a variety of benefits. In this blog post, we look at why it’s absolutely worthwhile to learn a language and then provide some helpful tips on how to get the ball rolling.

Learning a language opens up a whole new culture to you. Since language is such an integral part of a country’s culture, it is essential that you can interact in the local language if you want to gain deep insights into it. After all, being able to communicate in a language gives us access to the traditions, arts and history of the people associated with that language. Greater understanding, in turn, promotes greater tolerance, empathy and acceptance of others – something that is of increasing importance in today’s multicultural society. Studies show that children that have learned another language are more open toward and accepting of people from the culture associated with that language. Learning a language and living in another country really helps you see the world from the perspective of others.

Language Learning Keeps the Doctor Away

Learning and speaking a second language really can keep the doctor away! A number of studies have repeatedly demonstrated the cognitive benefits of learning a foreign language, regardless of how old you are. Known positive effects include memory improvement, better problem-solving, longer attention span, and a reduced risk of age-related cognitive decline. What’s more, recent research has shown that bilingualism can stave off the effects of Alzheimer’s and dementia by years. Irrespective of a person’s education, occupation or gender, bilingual respondents in the study linked above experienced the onset of Alzheimer’s, on average, 4.5 years later than monolingual respondents. 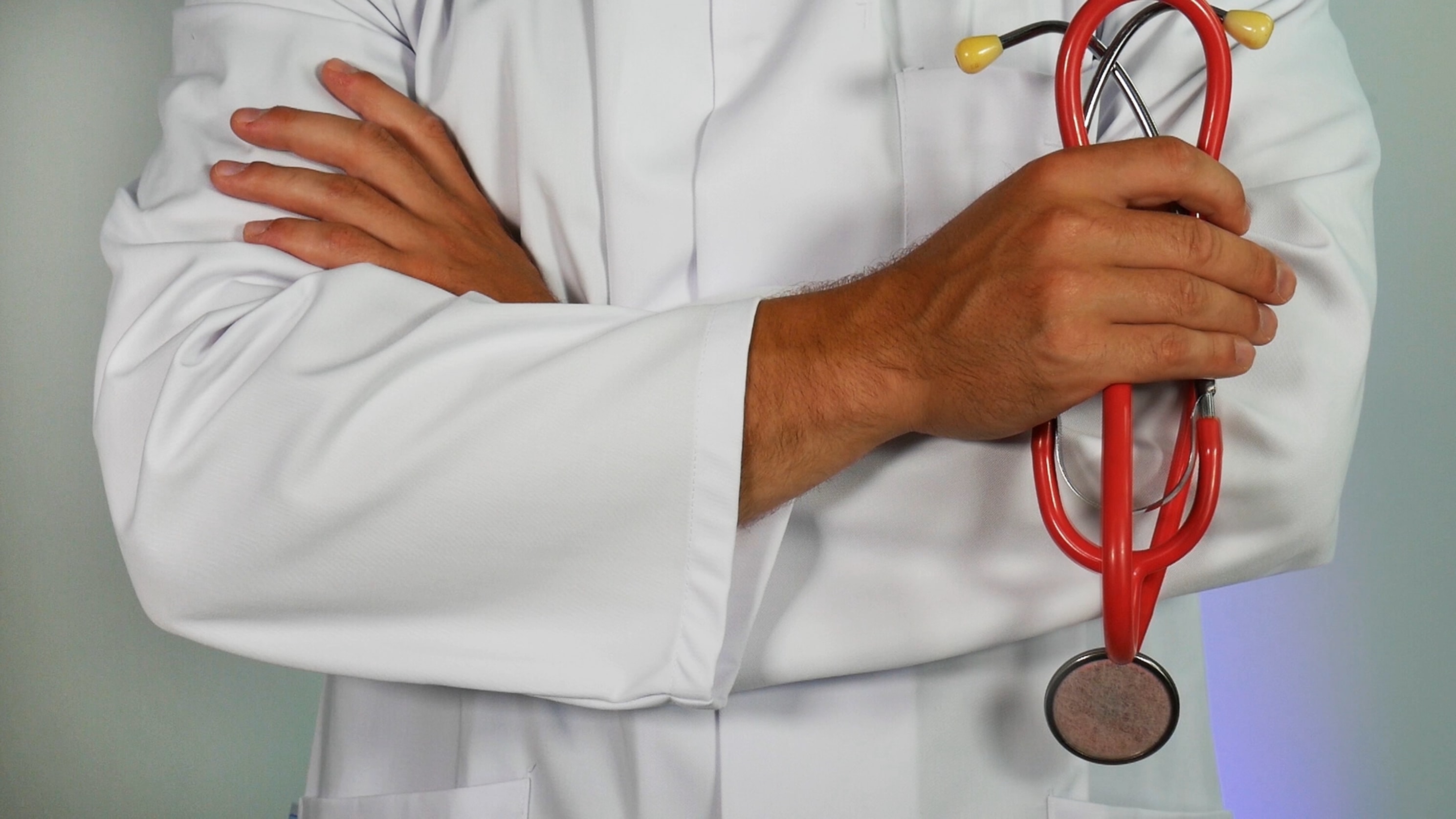 A fundamental aspect of learning languages is experimenting with new words and phrases, which helps to hone your creative skills. Speaking a second language forces you to reach for alternate words when you can’t remember the original one you wanted to use. It also improves your divergent thinking skills i.e. the ability to identify multiple solutions to a single problem. This article by Huffpost gives a very helpful overview of how learning a language can significantly boost creativity levels.

Having learned multiple languages in a variety of contexts over the past ten years, one of the most important characteristics of a successful language learner is their willingness to make mistakes. Those that stay in their comfort zone are the ones that never really make progress.

After all, you don’t become fluent overnight! Learning a language can be very humbling, a bit like learning to drive a car. At the beginning, you feel useless and imagine you’ll never become proficient. However, over time your self-confidence increases and you are willing to try more adventurous things. When learning languages, I love to make mistakes, because a person who makes few mistakes makes little progress. Mistakes help you learn, and you need to be humble enough to accept correction and learn from them.

5 Quick Tips for Getting Started

Got questions? Want some help learning English or another foreign language? Get in touch – we would love to help you!

“It's great to work with Liam! He completes the tasks in a very short time, the translations are of good quality and he can be reached at any time. I look forward to work with him again!”

Svensvensson&friends
"It was a pleasure to work with Liam. He completed the task super fast and in perfect quality!”

PhilippMED-EL AG
"As always Liam is very easy to work with. He has a super fast response time and the results he delivers are perfect. The high quality of the translation, as well as the level of writing and adapting it to the specific local context are what makes Liam stand out."

FelixMACCIAVELLI
"I needed someone to look over some English text to make sure it was appropriate for the UK market and Liam was great to work with. He quickly and thoroughly looked over translations that I needed."

NinaTurning Technologies
“Liam translated our internal online training. It was a pleasure to work with him! He works very quickly, sticks to deadlines and is very responsive. The quality of his work is great.”

Ramonanotime AG
“I have worked with Liam several times for translation or proofreading of different texts on our website. He is extremely reliable and is passionate about finding the best wording for the specific use of the text. Working with him is a pleasure and we look forward to many more projects with him.”

Leave your email address below and we’ll be with you soon.

© No Barriers Translations. 2019 All rights reserved.